Stylish Gollito Estredo amazed the crowd with a double culo during Freestyle Final and won the 1st place over Edvan de Souza (2°place) who landed a beautiful and high backloop followed by Francesco Capuzzo  (3rd place)with a nice air kano.

In Wave Master Berk Yalgin won the 1stplace with nice surf and a backloop followed by Danilo (2nd place) who surprised with an air jibe and a forward. Guto showed some nice surf in thewaves (3rd place).

Special thanks to all athlets that participate in the competition and to the main sponsors of the event: Pousada Windjeri and Jeri250 Water Sports Center, as well as Robinson Crusoe and Greenish.

Filmed and edited by CCfilms. 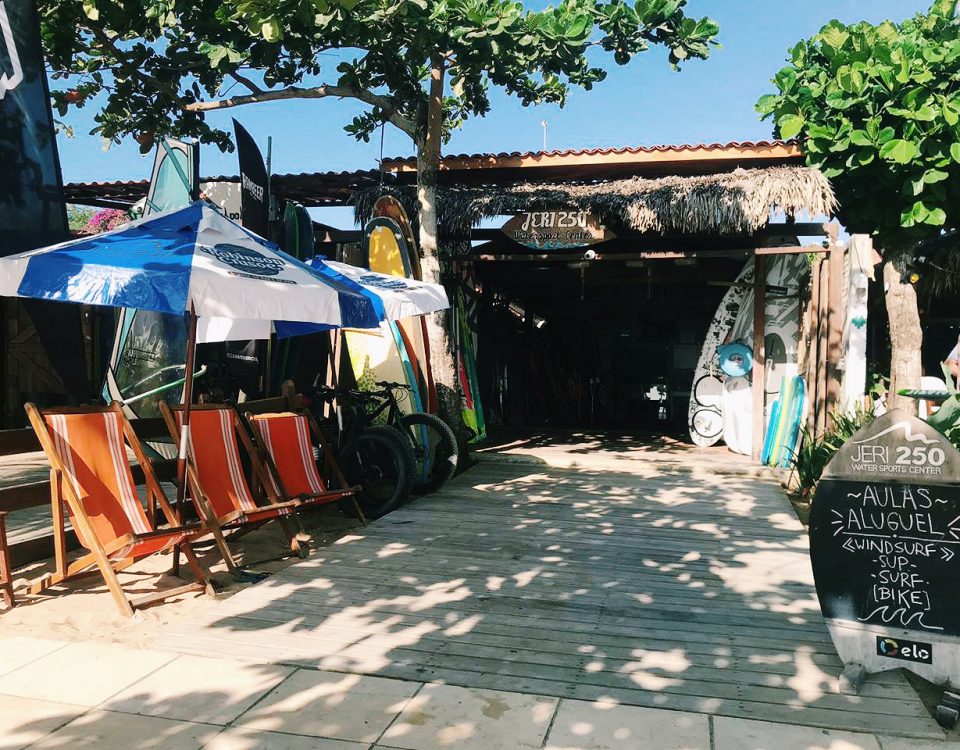